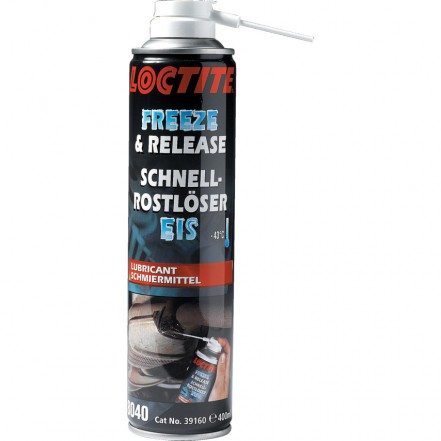 This ultra shock-freeze effect causes microscopic cracks in the layer of rust, allowing the penetrating oil to wick directly into the rust by capillary action. The assembly can be easily dismantled after allowing only 1-2 minutes penetration time. 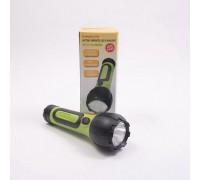 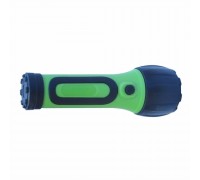 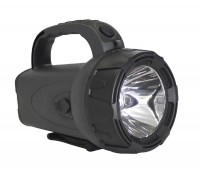 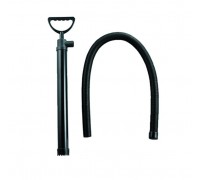 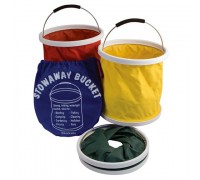 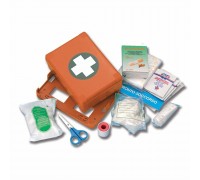 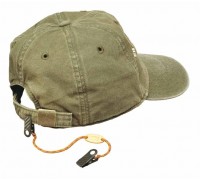 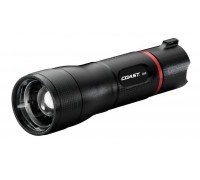