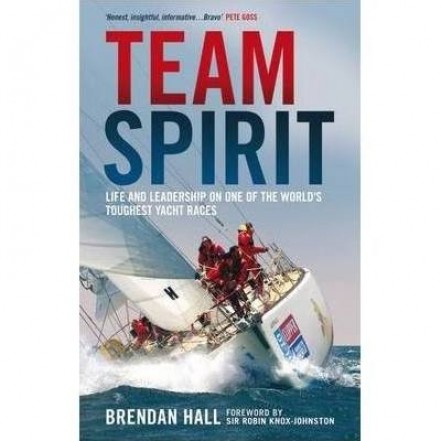 Team Spirit is a gripping account of a race on the edge, and a young skipper's determined journey to victory.

The Clipper Round the World Yacht Race is the ultimate long distance challenge - a 35,000-mile circumnavigation of the globe, contested by amateur crews in identical racing yachts - and the winners are those who keep their focus the longest.

The 2010 winner was 28-year-old Brendan Hall and his crew in Spirit of Australia. Although Brendan was the youngest and least experienced skipper in the race, the win was no accident - it was the culmination of years of training, skilled navigation and a leadership style way beyond his years. His leadership skills were soon put to the test - in the middle of a North Pacific hurricane, Brendan went to the rescue of an injured skipper on a competing yacht and skippered both boats across one of the most feared oceans in the world.

Brendan's brutally honest, no-holds-barred account is revealing and instructive, with valuable lessons in leadership and management - as well as never giving up. Thrown in quite literally at the deep end, he is pushed to the limit, and learns lessons you can only learn the hard way. 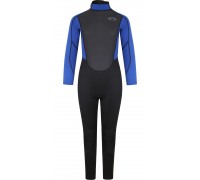 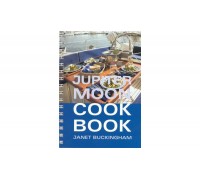 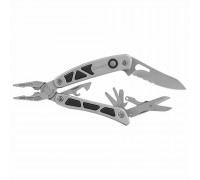 Pocket Multi Tools
Our Coast multi tools have a manufacturer's lifetime warranty and the two sizes that we are off..
£36.20 - £43.95
Select Option Add to Wish List Add to Compare 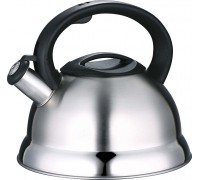 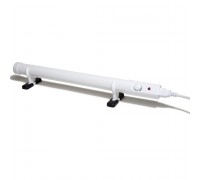 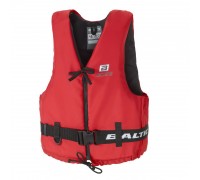 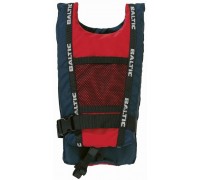